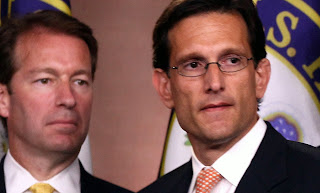 (This is for my 2014 U.S. House voting guide.)
Roskam is defending his seat against Dem Michael Mason - to help Mason, click here.
Posted by doomsy at 7:44 PM