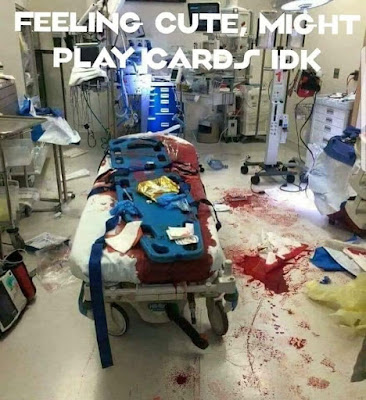 We interrupt our regularly scheduled treasonous insanity to give you this utterly demeaning and moronic idiocy from Washington State Senator Maureen Walsh about “nurses playing cards” (here – my hope is that Sen. Walsh needs a nurse one day; she’ll get expert care I'm sure, which definitely isn’t what she deserves…and sorry I haven’t included a pic of a Yemeni child again)…

…and speaking of stoo-pid, Farron Cousins tells us that the Repugs are arguing that wind is a national security threat and bad for the economy – sometimes there are no words, people…

…and for anyone who may not know, today is the 20th anniversary of the Columbine gun massacre…

...and I feel like bringing back this tune for the occasion. 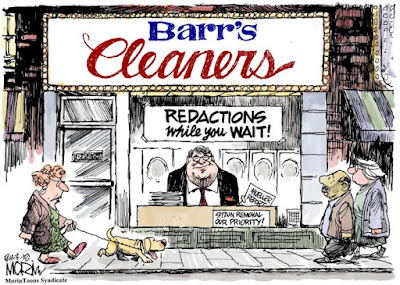 (Yes, I know I’m going back on my promise from last time to show Yemen kids – I’ll try to do so again as soon as I can.)

…and Lawrence O’Donnell gives us his take on the redacted Mueller Report also, including what may be the most memorable line of all; I think O’Donnell is absolutely right – at least I hope so – on how the Dems will follow up (even thought this is a particularly pathetic response from the party’s “leadership,” though this from AOC is typically spot-on...you can tell how much she hit a nerve by how rabid the trolls are in the comments, misspellings, typos and all) and the Repugs will try to bury everything…

Update: As far as I'm concerned, she's been leading the way on every issue that matters, so I'm not surprised she's ahead on this too (here).

…and I thought this was a precious little nugget from history; the Gropenfuhrer comments on the Bill Clinton/Monica Whatsername stuff from ’98 with Tweety…see if you can detect criticism aimed at Number 42 that now applies to our Russian Operative head of state – we’ll see what kind of “Teflon” remains from our current occupant of An Oval Office…

…and I have to admit that I got a kick out of this; if Fix Noise covered Our Treasonous, Tiny-Handed Deatheater-in-Chief the way they covered his predecessor, it would probably go something like this…

…and this Monday marks the 60th anniversary of the final session for “Kind of Blue” by Miles Davis, which (last I checked) was still the largest selling jazz recording of all time (I know the solos are by Davis and by John Coltrane, and I think the pianist was Wynton Kelly, but I’m not sure of the other musicians). 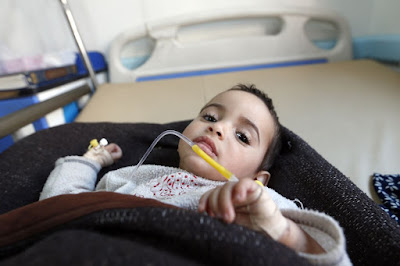 I know that, at this site as well as many others, we ridicule Republicans (quite rightly as far as I’m concerned) when we think they deserve it, which is just about (but not quite) all the time…sometimes they actually AREN’T horrible, such as the one time out of at least 10 (closer to 20) when Brian Fitzpatrick actually does the right thing. And of course that includes our Treasonous, Tiny Handed Orange Dictator, though I haven’t had a reason to give him credit for ANYTHING and I don’t expect that I ever will. And a lot of that has to do with the typical political/media/Beltway insider BS that passes for so much of our political dialogue.

However, it’s a very different story as far as I’m concerned when stuff in the news isn’t the typical idiotic fodder (such as our supposedly elite opinion-makers bloviating as usual), but matters pertaining to genuine human misery and actual life and death.

And yes, I’m talking about Trump’s veto of the honest-to-goodness bipartisan Congressional resolution (and truth be told, when does THAT happen anymore?) to end our involvement in the slaughter in Yemen (here).

It should be obvious to even the most casual observer what kind of a monster truly resides in An Oval Office these days (oh, and by the way, don’t think he’ll be a pushover with fundraising numbers like this unfortunately). And it is just as apparent that there are waaay too many life forms out there all too eager to let our Deatheater-In-Chief have his way (under the guise of religion, hatred of “the other,” whatever Fix Noise tells them…or any and all of the above). So for that reason, I’m planning to include pictures of the children Trump has sentenced to an all-too-short life of pain and misery with these posts as opposed to snarky cartoons and other memes.

John Iadarola and Alex Emmons of The Intercept give their commentary (and yes, unfortunately a lot of presidents might do this, but we know who is responsible)…

…and here’s further embarrassment from Number 45, this time on his typical idiocy about fighting the Notre Dame blaze with flying water tankers or something (oh, but he’s SO GODLY according to those evangelical sheep, waiting to be led to the proverbial slaughter)…

…well, maybe this is the version of Him who those supporting the Gropenfuhrer truly worship (and about the Vote part, let’s not forget the primaries in many locations next month, including our beloved commonwealth)…

…and yeah, leave it to the “land of the yellow rose” to come up with some wackadoodle who is so pro-life that he’ll kill people for it, as Kyle K. tells us (NSFW - more here)…

…and I now give you what I would call a rather interesting piece of musical trivia; on this day in 1971, all four members of The Beatles had a single on the UK chart as solo artists…”It Don’t Come Easy” by Ringo, “My Sweet Lord” by George Harrison, “Another Day” by Sir Paul, and this tune (as true now as ever).

Posted by doomsy at 3:56 PM No comments: 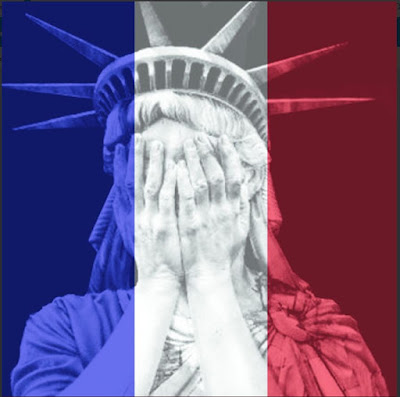 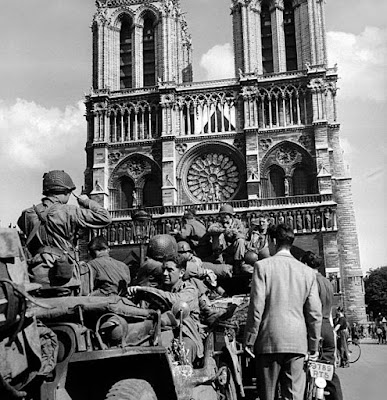 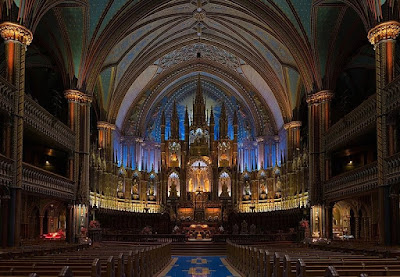 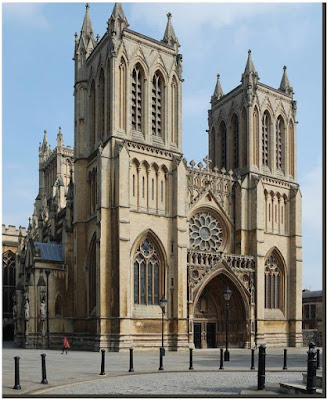 Mon cœur se casse – there are some days when a news story dwarfs everything else, and this, sadly, is one of those days (here)…

…and because the “meat and potatoes,” if you will, of this site is political stuff and related news, I give you Brian Tyler Cohen on Chris Wallace and Shep Smith pushing back against Trump BS on immigration.

And by the way, I am SO FED UP with watching Democrats act absolutely flummoxed on the whole “sanctuary cities” thing…the term, like so much other garbage in our dialogue, came from a right-wing think tank…a “sanctuary” city or state obeys the rule of law; someone from ICE can’t just come up to you and say, “I don’t like you, and you fit my profile of someone breaking the law, so you’re coming with me”…bullshit! In a “sanctuary city,” someone purporting to arrest you has to produce a warrant and show cause.

This tells me, then, that conservatives favor “detention cities” where you can be strong-armed against your rights, in violation of anything approximating due process. BUT I NEVER SEE CHICKEN DEMOCRATS ACTUALLY MAKING THAT ARGUMENT!

Anyway, here is the BTC clip…

…and CNN’s Brian Stelter tells us here how the latest garbage about Dem U.S. House Rep Ilhan Omar got started (a little uncomfortable with fire references at the moment given the Notre Dame tragedy)…

…and I can’t think of too many other tunes to offer right now besides this one.

Posted by doomsy at 1:38 PM No comments: