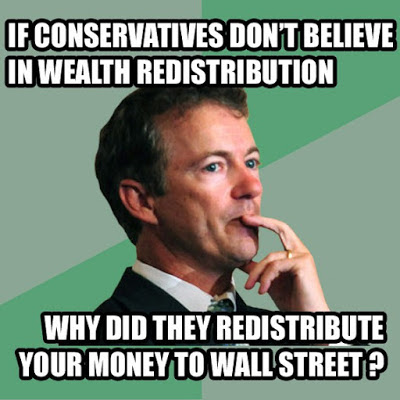 (The pic has to do with this vote, by the way.)

Farron Cousins tells us that Repug U.S. Senator Rand Paul (the “ophthalmologist” who was "certified and approved" by a board he oversaw himself) needs a hernia operation, so of course he’s going to go get it at that allegedly evil den of socialized medicine in Canada instead of “buying American,” if you will (more here)…

…and Cenk and Ana of TYT give us the latest example of wingnut outrage, this time over a Gillette TV ad (and of course, leave it to “culture warrior” Ben Shapiro to leap into action right away…pretty much shits and giggles here, people)…

…and last Monday would have been the 81st birthday of legendary NOLA singer/songwriter Allen Toussaint.

Posted by doomsy at 2:16 PM No comments: 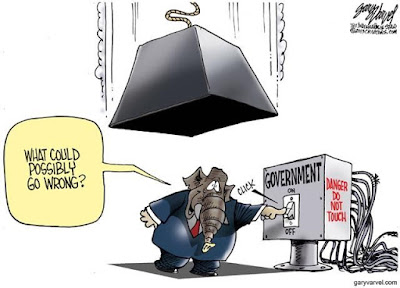 Kyle tells us that food inspections have been suspended because of the shutdown; NSFW - sick of the winning yet, you MAGA clowns? 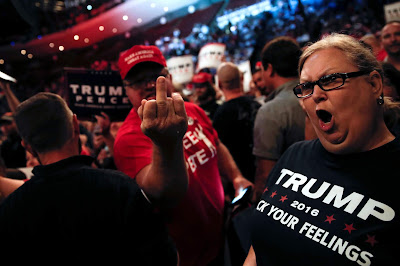 And yes – I guess, at this point, I should know better than to ask that question...

…and the only reason why Steven Arnold King was called out for his white supremacy BS (here) is because the Repugs lost the House and King almost lost himself last year; if not for those two developments, the Repugs would be quiet as proverbial church mice over him…

…and Pap and Farron Cousins opine on the MSNBC commentator who quit because of the network’s alleged “pro war” slant, which, unfortunately, I largely agree with, until about 8 PM EST anyway (though calling that network “the worst of the worst” is a bit extreme as far as I’m concerned – Fox is, now, and has always been the media wing of the Repug Party…I think there’s a bit of a point to be made here, though it’s kind of funny to hear this from two guys who have appeared on The Putin Network)…

…and with the prior criticism of MSNBC in mind, I present this clip as a bit of a counter-point…Rachel Maddow speaks with David Laufman, former DOJ Counterintel Chief (didn’t see the rest of the Laufman interview)…

…and what do you say to something a little more upbeat than usual when it comes to the musical selections – no messages today, people!

Posted by doomsy at 1:53 PM No comments: