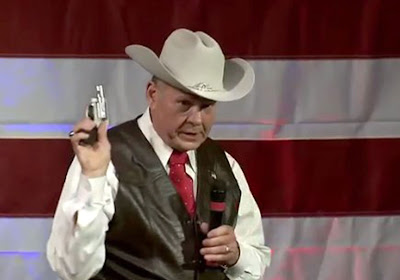 We knew that Roy “Not Generally, No” Moore was a crazed gun nut masquerading as a “values” conservative, but apparently, he’s also (in all likelihood) guilty of sexual misconduct (other Moore-related garbage is here, here, here, and here – and to do something about it, click here)…

…and I’m really glad to hear this report from Rachel Maddow about the Gropenfuhrer’s gutting of the State Department – this is a much bigger deal than our corporate media is acknowledging, which I’m sure isn’t surprising in any way (and of course, we know that Number 45 has no core convictions whatsoever except as pertains to his own pocketbook…and yeah “gutlessness” is the right word)…

…and wow, it only took the Trumpsters a year to realize that they were played (and 91 percent of voters for President Fergus Laing would do the same thing? That’s an awful lot of “libtard” hatred…but yeah, it’s still out there and probably will be for awhile - actually, the numbers presented by K.O. lead me to believe that last year’s entire damn election was nothing but a “black op” carried out to tragically infamous perfection)…

…and yeah, it looks like blue states would get screwed by the tax cut proposals of the Repugs and President Tiny Handed Treasonous Egomaniac…

Who's paying for the GOP's tax cut for big businesses?


...also, watch this clip and then ask why our children and grandchildren shouldn't damn us for all eternity for allowing travesties like this to take place - somewhat funny until you realize how utterly stupid and pathetic it is given the enormous consequences ("I view this report as the product of the previous administration"...typical Trumpster; when in doubt, blame Obama)...

Trump’s pick for top environmental advisor is embarrassingly clueless. The environment is so screwed pic.twitter.com/0g1bJ8sJ9q


…and Seth Meyers reminds us about Dem electoral wins earlier in the week (and kudos to Phil Murphy, but I also think he needs to work on his celebration routine a bit)…

…and let’s not forget about the most recent mass shooting – fortunately, Sam Bee didn’t (also praising Dem wins particularly in VA here…have to say , though, that I think “balls for Paul Ryan,” would REALLY be a miracle)… 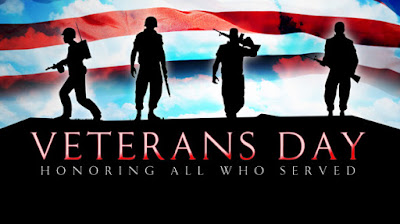 …and I know I put up this song for Veterans Day last year, but I think an encore is called for, so here it is. 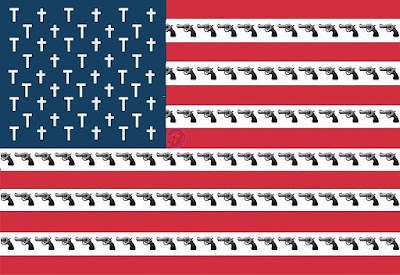 Nice work here by Hasan Piker of TYT shooting holes, if you will, into the arguments against common sense gun reforms by the pro-gun zealots (NSFW)…


…and in a related story, as they say, Massachusetts is the first state (i.e., commonwealth) to ban so-called “bump stocks,” as noted in the clip…


…and “what a difference a year makes” indeed…

...and Mike Lux tells us about the Koch Bros. tax plan (familiar territory I know, but it bears repeating - here)…

…and yeah, it’s true that women won big in last Tuesday’s elections – and the problem is?...


…and Lake Street Dive and Rachel Price bring just a little bit of “sass” to this number. 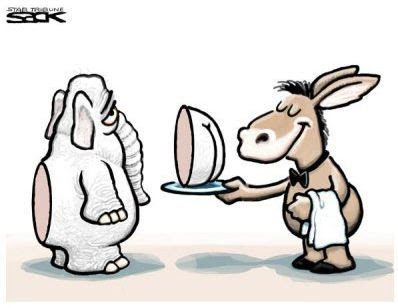 Yeah, I’d say last night was a good night – more than a little bit of corporate media spin in this report, though, as far as I’m concerned, particularly at the end where the reporter, in true “rip n’ read” fashion, communicates the Gropenfuhrer’s claim about “getting killed” on the tax bill without doing some actual – y’know – reporting and analysis – too boring to do dumb stuff like that I guess…

…and it looks like somebody else Generalissimo Trump is trying to distance himself from, Felix Sater by name, is a little cozier with Number 45 that we were led to believe…not that surprising I guess, but important to note…

…and we are now the only country holding out of the Paris climate accords (mildly NSFW from Jeff Waldorf…important to note, by the way, that the few coal jobs that are left are at least partially automated at this point)...

…and nice work here by Dem U.S. House Rep John Barry Larson in response to that fraud of a tax bill from the Repugs…

‘This is outrageous!’ — Rep. John Larson going off on the GOP for being shady af pic.twitter.com/xiC1KE8Zfb


…and speaking of the "one percent," Stephen Colbert has a bit of fun here with the “Paradise Papers,” though I’m sure there’s plenty here that isn’t amusing in any way…I’m sure there will be much more on this… 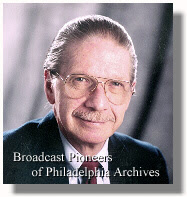 …and overshadowed a bit in these parts yesterday by the tragic death of former Phillies pitcher Roy Halladay was the passing of a local area icon (for me, anyway), and that would be Rod Carson, former traffic reporter, weather guy, disk jockey, and pretty much everything else I would guess in radio – I wish I could tell you all of the times I listened to his “Rock n’ Roll Roots” show on WMMR on Saturday mornings, which just about always began with this theme (again, the memory is a little hazy here I’ll admit). 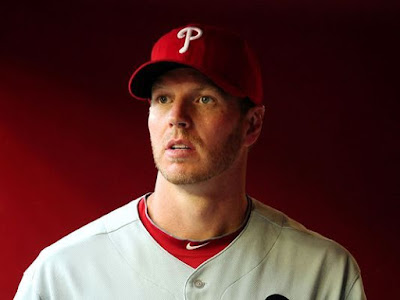 Sorry, but this utterly crushing news for yours truly, among many others, “Trumps” politics, if you’ll excuse the expression (I was going to put up a pic that said, “Democrats who stay home on Election Day elect Republicans,” but as far as I’m concerned, if that message isn’t absorbed by now, it never will be)…

…and while I applaud the woman who did this, I’m not totally sure that advertising it on social media was the best thing to do, particularly since her employer was apparently a government contractor; probably would have been found out anyway though…but we still do have free speech in this country and all that…

The woman who flipped off Trump’s motorcade has been fired pic.twitter.com/777wRTOG1c


…and the metaphorical noose grows ever tighter around Generalissimo Trump…

…and given the tragic news about “Doc,” I can think of only this tune among others.

Posted by doomsy at 4:53 PM No comments: 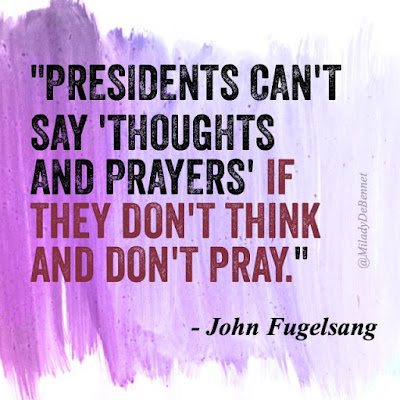 We, the American people are sick of your empty #ThoughtsAndPrayers pic.twitter.com/401GRyrWR7


…and Kyle K. opines on the Sutherland Springs shooting (and gee, doesn’t Samantha Bee, among others, look particularly prescient now in claiming that there’s a link between this insanity and domestic abuse? And great dot-connecting here by Kyle K. on the Repugs trying to gut Medicare/Medicaid and the impact on treatment for mental illness…NSFW)…

…oh, and by the way, there are two special elections tomorrow – to help Phil Murphy in NJ, click here…

…and to help Ralph Northam in VA against the utterly scurrilous Ed Gillespie, click here…

…and to help Doug Jones against the deranged Roy Moore in AL, click here…

Update 11/8/17: OK, I goofed on Doug Jones and Roy Moore – the special election in that contest is on December 12th; doesn’t mean it’s too early to help Jones, though.

...and with the most recent gun carnage fresh in our minds, I believe this is an appropriate tune.

Posted by doomsy at 3:41 PM No comments: