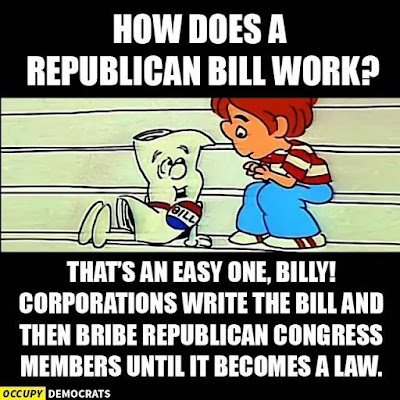 How about “two weeks” left in your utterly wretched presidency, Herr Gropenfuhrer?...

…and there are so many outrages going on right now with our tiny-handed impulse-control-issue-child of a chief executive, but though I’m sure nobody is forgetting his DACA atrocity, I’m presenting this video about it anyway (more here and here)…

Thousands of patriotic #Dreamers who served our nation in uniform are at risk of deportation due to @realDonaldTrump's cruel #DACA decision. pic.twitter.com/8UVxZUBwcC


…and I can’t imagine the stupidity of people who still continue to listen to that fathead Flush Limbore, and hopefully I never will (here)…

Misinformation from the right-wing media about hurricanes can potentially put people in real danger pic.twitter.com/F0VMlSJLvO

…even though their hero is a few fries short of a happy meal, you might say…

..and here are a couple more Steely Dan tunes to wrap up my tribute to Walter Becker…I have to dip out for a few days for personal reasons – not sure if I’ll be able to post on Monday the 11th, but I’ll try; if not, I should be back to this by the 12th or so.

I think there's a little more to the whole Woodrow Wilson thing than K.O. notes (not saying he wasn't a little guilty of racism too, but he was more badly served by his underlings than guilty himself of hurting minorities IMHO), but I realize that the main point here is Generalissimo Trump’s infernal efforts to throw about 800,000 people out of this country…

…and Rachel Maddow talks here with Dem U.S. House Rep Adam Schiff of the U.S. House Intelligence Committee over the Repugs and their apparent inconsistencies about sending out subpoenas – they seem to be in a hurry this time to try and discredit the Steele Dossier, which looks more and more credible (important Schiff update is here – more here)…

…and boy, do I hope some of these conservative numbskulls need medical treatment from an RN, in particular Tucker and this Gregg Re life form – I’m sure the nurses will be nothing but professional as they just about always are, but it will still give me a laugh (didn’t realize the cops may not have been allowed to conduct a high-speed chase also, by the way…this has to do with the Utah nurse who was roughed up by the idiot cop, even though she was doing her job in exemplary fashion)…

…and yeah, apparently “prosperity gospel” preacher Joel Osteen is really that big of a jagoff (something to keep in mind when contemplating the pic at the top of this post)…

…including this one, which could be the Gropenfuhrer’s theme song. 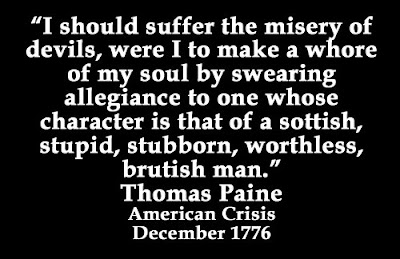 …and Rachel Maddow reminds us that, when it comes to the Repugs and demonizing minorities (Latinos in particular, particularly those facing expulsion from this country as a result of Generalissimo Trump’s aforementioned decision to end DACA), it’s a feature, not a bug…

…and believe it or not, but “immunity gnome” Jefferson Beauregard Sessions III, mentioned in the Maddow segment of course, wants to retry the woman who laughed during his confirmation hearing…


…and I bring you another installment of “This Day In Doomsy History” (more or less) from 9/7/13 – I know we just observed Labor Day, but I think this is still a cautionary reminder…

…and I know it’s really hard to find humor any more, but I had to put this up (God, this is hilarious!)…

...and here is another Steely Dan tune as a tribute to Walter Becker. 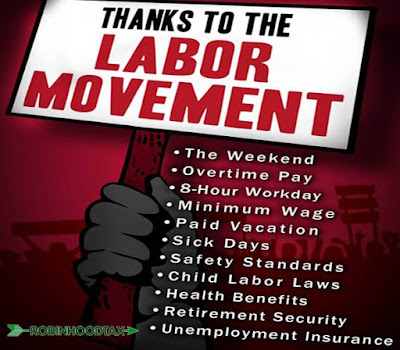 Kudos to everyone giving what-for to the idiot politicians misrepresenting them, in particular on Trump/Ryan/McConnell-Scam-Care…

'You voted to kill my wife' – Americans are challenging their representatives at town halls across the country pic.twitter.com/QVPqpEGTNC


…and by the way, I’m not putting this video up to say that those suffering from Harvey should be denied the relief that needs to be provided for them; I’m just saying that it’s stupid to be talking about “offsets” when people are suffering and drowning, in particular “No Corporate Tax” Pat Toomey…

…and Thom Harrtmann speaks with climate activist Anthony Torres of the Sunrise Movement about the role (an actual one, I would argue) that the fossil fuel industry played in the Harvey disaster… 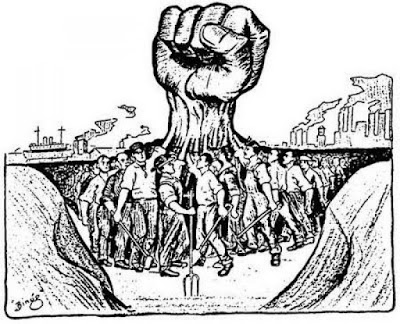 …and here is more on the importance of Labor Day…


(More is here, by the way. And why should we be in any way surprised by this?)

…and gosh, aren’t you impressed by the way Generalissimo Trump showed “heart” when dealing with DACA recipients? Giving them six months, apparently (here - one F.U., let’s not forget)…he might as well have given them six minutes…

Nearly 800,000 young undocumented immigrants are safe from deportation due to DACA – and now Trump is taking it away https://t.co/Qi7P1VdU0I pic.twitter.com/mPVT6FKLly

…and another Steely Dan tune in tribute to Walter Becker. 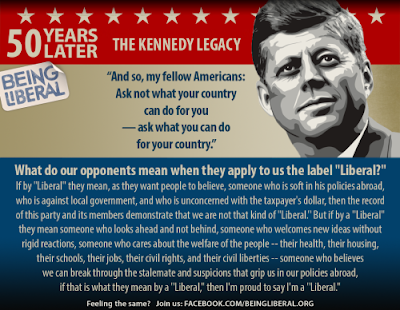 I know the pic is kind of hard to read, but what follows is the quote from JFK (just a periodic reminder):

“What do our opponents mean when they apply to us the label ‘liberal’? If by ‘liberal’ they mean, as they want people to believe, someone who is soft in his policies abroad, who is against local government, and who is unconcerned with the taxpayer’s dollar, then the record of this party and its members demonstrate that we are not that kind of ‘liberal.’ But if by a ‘liberal’ they mean someone who looks ahead and not behind, someone who welcomes new ideas without rigid reactions, someone who cares about the welfare of the people – their health, their housing, their schools, their jobs, their civil rights, and their civil liberties – someone who believes we can break through the stalemate and suspicions that grip us in our policies abroad, if that is what they mean by a ‘liberal,’ then I’m proud to say that I’m a ‘liberal.’”

Oh, and did you hear the one about Generalissimo Trump supposedly donating his “personal money” for Harvey victims? What a “laff riot” (more here)…

Trump just announced a $1 million donation to Harvey victims, but his history with charity is sketchy at best pic.twitter.com/siBNZMsYSn


…and to help those recovering from Harvey’s devastation, please click here…

…and Cenk tells us about how the hilariously-inaptly-named Missouri state rep Warren Love overreacted just a tad on the issue of desecrating Confederate monuments (and no, even though I think the monuments are odious, that doesn’t excuse property damage…and kudos to Cenk for reminding us what lynchings were truly all about)…

…and this is pretty shocking, but RIP Walter Becker, co-founder of Steely Dan - look forward to more of their songs this week.

Posted by doomsy at 9:26 AM No comments: