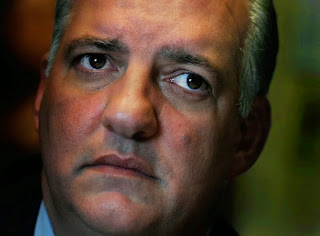 (This is part of my 2014 U.S. House voting guide.)
As noted above, Southerland is opposed in the 2014 election by Dem Gwen Graham - to help her, click here.