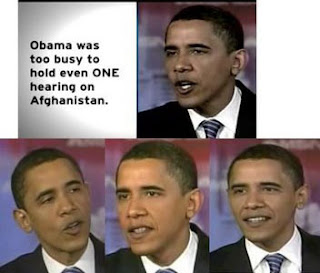 Update 3/8/08: Here's more on what Bumiler was asking about; smintheus is right - McCain is a poor liar, and that's why he has the media run interference for him.