I suppose you know what comes next, don't you... 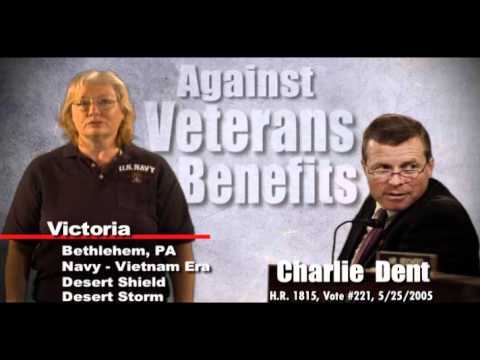 …so that brings us to #20 on our list of U.S. House Republicans opposed to health care reform, and that would be Charlie Dent of our own beloved commonwealth.

And Dent was just sooo cozy with “Man Tan” Boehner here, making a joke about how he wanted to really be on the House Appropriations Committee but ended up on the Ethics Committee instead (what a “laff riot”). And as noted here, Dent introduced a bill to remove U.S. citizenship from admittedly bad actors who want to do harm to this country (uh, don’t we have, like, courts and trials and judges and juries to determine that sort of thing? Or am I just a pointy headed liberal for noting that?).

Oh, and Dent was all “humuna, humuna, humuna” a year ago when confronted by constituents here about taxes and oil subsidies (what a truly dedicated public servant)...

…and in tribute to The Jim Henson Company for this, I thought I’d present the following with The Eternal Lena Horne (appropriate to follow Dent with a cartoon, I suppose :- ).