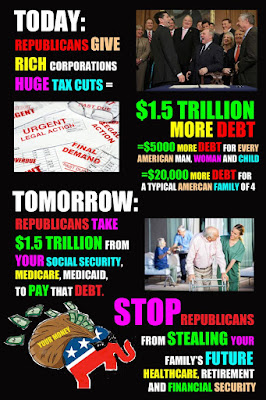 Kudos to Philly Mayor Jim Kenney for this; I can only imagine what kind of a reprisal will be forthcoming from our Tiny Handed Treasonous Orange Dictator, but sometimes you just have to stand up and say enough…

…and as if to illustrate Kenney’s point, I give you this clip about the response of “Dear Leader” to the words of the father of one of the UCLA basketball players who were detained in China (and this to me is surprising in no way whatsoever)…

President Trump wanted to let the UCLA basketball players rot in a Chinese jail because they didn’t kiss his ass enough pic.twitter.com/kAzfCeIDje

…and Carlos Maza tells us how Sean Inanity has gone into full-on Alex Jones mode; just waiting for the Fix Noise personality to start selling “male enhancement” supplements, or something (important to see what kind of nutsiness is springing forth from the other side from time to time)…

Sean Hannity sure sounds a lot like Alex Jones these days: pic.twitter.com/GGyWiv9ejv


…and yeah, the real takeaway from this clip (with Cenk telling us about some red-state Dem electoral vistories) is that we truly can win anywhere, people!...


…and here is a Dem trying to do just that, and that would be Doug Jones, running for the U.S. Senate from Alabama against the aforementioned Roy (Keep Him Away From the Gadsden Mall) Moore (to help, click here)…

…and I failed to note the passing earlier this week of Della Reese, who made her name as a jazz “torch” singer before going onto TV fame…

…and dear God, is it actually that time of year again?