Two More For The Party

To me, the idiocy (to say nothing of the pointless taxpayer expense) of these votes speaks for itself. However, since I have promised to highlight a U.S. House Republican for every one of them (as I did here and here), that means that I’m currently down by 2, having highlighted 40 to date, for what it’s worth.

So, without any more ado, let me make up my quota: 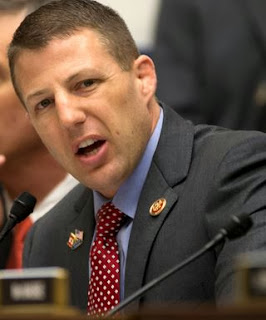 
I really hope this is the end of this nonsense, but somehow I have a feeling that, before the 2014 mid-terms, we’ll hit the half-century mark (love to be wrong).

If we do, don’t worry; I’m loading up with plenty of ammunition (metaphorically speaking, of course).
Posted by doomsy at 12:21 PM