Despite it all, I still basically support these people, even though they’re an execrable lot at times (I also posted here, and posting may be questionable this week; I don’t know exactly if or when yet).

This post over at The Hill tells us that 23 U.S. House Democrats have gone on record as opposing the pending health care legislation, and they are as follows…

If it were in my power to personally pillory all of these characters, I would do so. However, the demands on my time and my tolerance for cowardice and stupidity only allow me to do so much, so I’ll concentrate on four from the list instead. 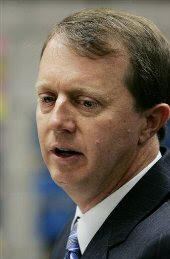 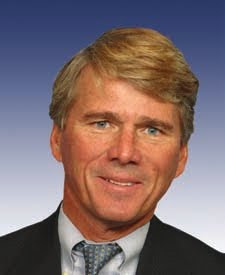 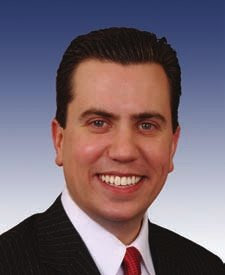 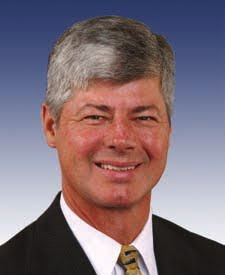 Update 11/7/09: Man, I spologize to every living being in the universe for ever supporting this guy for anything based on this (h/t Atrios)...this also.
Posted by doomsy at 3:09 PM

The government already has the funds to pay for universal health care and to reduce our carbon footprint. Stay tuned for an earth-shaking paradigm shift that could save jobs, universal health care, and the environment. The Information Age finally talks to its older brother, the Industrial Revolution. Interchangeable parts in a virtual world.

For a full transcript visit
http://www.whitecollargreenspace.blogspot.com

The 50 million individuals with no health insurance are not just Americans; they are our relatives, neighbors, and friends. Just as the majority of us have no idea what it is like to live with a deadly disease or injury, we also cannot imagine what our lives would be like if we had to face such suffering and pain with no health insurance. We must stop using our mouths to fight and argue over which souls will be covered; we must put our hearts and minds together and find the funds to pay for their care. That would be the American way.

In a recent radio address you stated that the only way for us to dig our way out of the rut we are in is through innovation. I wish for you and Congress to consider the following policy change. Anyone that has questions or comments or thinks that this will not work, can leave me a comment at www.whitecollargreenspace.blogspot or send me an email at whitecollargreenspaceguy@hotmail.com


The Federal government leases or owns close to ½ billion square feet of office space. Most white collar workers work an eight hour shift each day even though most buildings are open for 12 hours from 6 am to 6 pm. Overall these expensive facilities sit unused 60 to 70% of the time. By keeping buildings open an additional 4 or 5 hours each day, we could schedule 2 shifts of white collar workers, thus increasing our efficiency by 100% and reducing our carbon footprint by 50%. We could cut the cost of overhead for each employee by 40 to 50%, half as much infrastructure, half as much office space, half as many computers and supplies. With the overhead for each of our 2 million Federal workers approaching $50,000 per year, the potential savings could be $25 to $50 billion per year. By extending this new paradigm to independent contractors and state offices where the Federal government pays the state a percentage of the cost, the savings could be between $50 and $100 billon per year. This could be used as the seed money to help pay the cost of covering the currently uninsured...