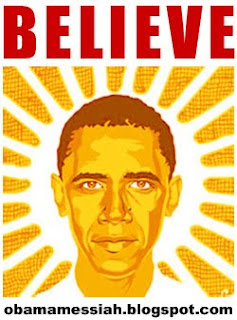 For anyone wondering about the aftermath of Obama’s speech to the kids yesterday, here are some updates:

To paraphrase Kid Rock as quoted by KathyinBlacksburg, “If you ain’t gonna think or educate yourself, get out of the way” (doesn’t fit too neatly into the lyrics some “thrash” rock tune or whatever, but it still works for me).

And as far as I'm concerned, this is all the more reason for Obama to "take the Repugs to the woodshed" tonight in his speech (would go against character, I realize, but boy, it sure would be neat to see).

Besides, this is what they do when your approval rating is still above 50 percent (in the polls I read, anyway). Imagine what they'll do if it goes below that.
Posted by doomsy at 1:51 PM