Warm Up Another Spit In Gehenna 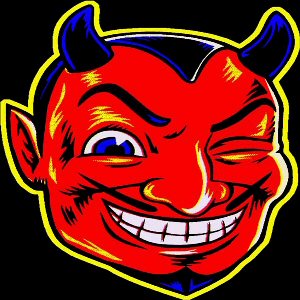 I posted over at Brandoland that I think Kenny Boy “offed” himself – the coroner attributed Lay’s death to a massive coronary, to which I say, “How con-VEEE-nient!” (OK, I'll be honest - I have no clue on that...just my instinct.)

However, the fact remains that the former Enron CEO has now shed his mortal coil, as it were, so I think this tribute (?) from Molly Ivins is fitting.

Update 7/6: I'm not proud of admitting this, but apparently, the New York Post and I are on the same page, so to speak.