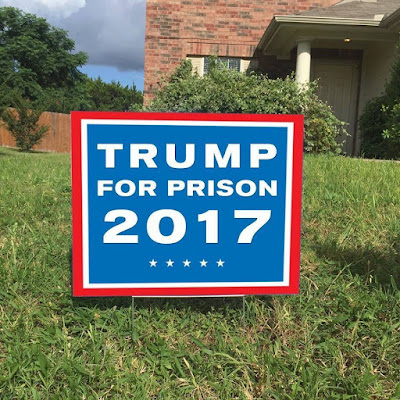 And by the way (speaking of the media), kudos to reporter Brian Karem here for trying to get this Sarah Huckabee Sanders person of the Trump pirates to owe up to the way they have treated the press in general, which is like garbage, not just since inauguration but during the campaign of course…the spox for President Tiny-Handed Egomaniac, in typical fashion threw all kinds of lies and charges at the media, calling them “fake news” as always, and then criticized the press for being divisive, or something.

The Trump regime is nothing but a bunch of moral lepers. And they should be treated as such without exception.

…and oh yeah, nice job by the High Court of Hangin’ Judge JR (including its brand new conservative hammer) to basically reinstitute Generalissimo Trump’s Muslim band (and oh yeah, hate rallies in Washington D.C. – what country am I living in again? And I thought it was pretty weak of Chris Hayes to try and draw an equivalency between the Alexandria shooter and the Trumpian “brown shirt” rhetoric…and good job by Ellison to NOT let anyone forget about all the Repug voter shenanigans)…

…and with the prior clip in mind, here’s more “winning” from the Gropenfuhrer…


…and the pressure is working – we need to keep it up (more here, though of course, Sen. Mr. Elaine Chao will try to sneak something past us later, as all weasels try to do)… 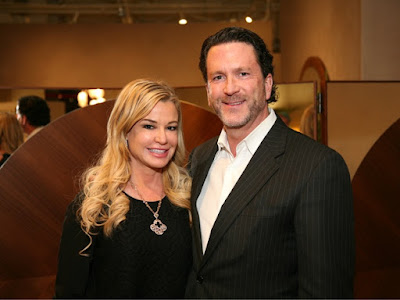 And by the way, I know it’s self-defeating to engage in name-calling and it’s something I suppose I really shouldn’t do, but sometimes no other descriptions fit – anyway, this jagoff is Doug Deason, who apparently is a BFF of Chucky and Davey Koch, as noted here. And here’s the thing – as far as Deason and his pals are concerned…dammit, those in this country who aren’t rich like him just aren’t suffering enough! And Deason and his like-minded gang of scurrilous weasels just aren’t going to give any donations to Repugs anymore unless the “party of Lincoln” makes damn sure that the “poors” and the “blahs,” to say nothing of men, women and children of other skin colors, suffer the way they’re supposed to! Who cares how many die without health care – AS LONG AS DEASON, THE KOCHS, SHELDON ADELSON & CO. GET THEIR STINKING TAX CUTS! U-S-A! U-S-A! U-S-A!

…and yeah, it looks like a certain thoroughly unfit person residing in An Oval Office may turn to the “stupidity defense” if and when all else fails…

…and I’ve had this song on my mind with all of revelations about our problem-child-in-chief and his crew, so here it is (a bit dated, but you get the point).