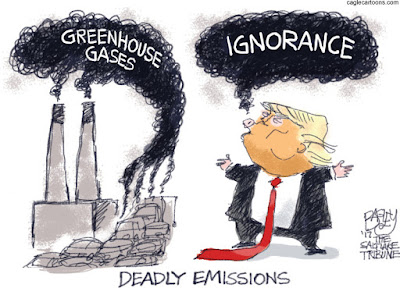 I long for the day to return when our head of state actually knows how to spell, as Trevor Noah tells us…

…and Francis Maxwell tells us about the attack on the actor Jussie Smollett in Chicago (and yeah, these animals were yapping about “MAGA country” or something as noted here - OK, so Generalissimo Trump finally said something about it here...have to play it straight even though he doesn't of course)…

…and Farron Cousins tells us that Chucky and Davey Koch now apparently haz a sad because people are mad at them…GMAFB!...