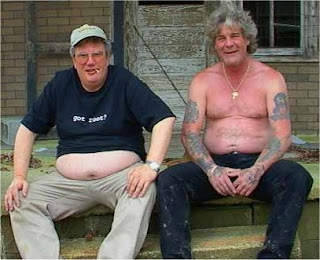 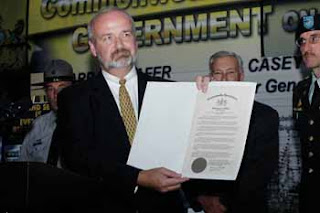 Update 8/30/09: And why am I not surprised that our state senator Chuck McIlhinney is trying to get a bogus budget passed (kudos to Diane for calling him out on it here). 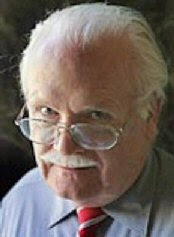 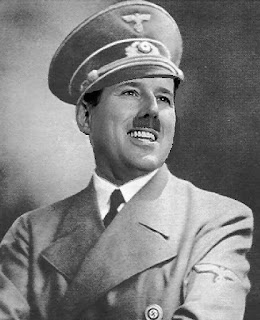