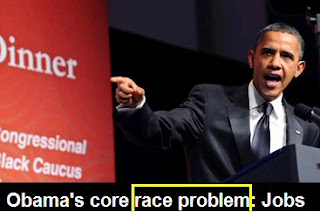 (Oh, and I guess as far as CNN is concerned, only Democrats, particularly African American ones, can have a "race problem.")

Update 9/30/11: Hey, residents of the "Buckeye State" voted for him, and may very well return him to Congress next year in spite of this.