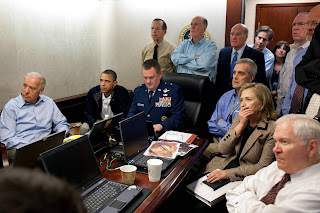 Update 5/11/11: You know, if Cantor doesn't want to praise Obama, that's one thing. But to not praise the Navy SEALs who got bin Laden is something wholly other (here).
Posted by doomsy at 6:34 PM